Feathercoin was conceived as a coin that is lighter than light, hence the featherlight name. The coin takes its lightness and suitability for featherlight payments from its faster block processing (one block every minute) and the supply of 336 million coins (of which about 278m are currently in circulation).

The initial blog post from Peter Bushnell about the release of Feathercoin on bitcointalk dates back to April 16th, 2013. Feathercoin, as one of the oldest Altcoins, has proven the test of time. It is also still being actively developed by its founder and a small but strong open-source community contributing to the project.

Feathercoin is an upgraded and customized version of Bitcoin. Users have very easy access to two wallets (FeathercoinCore and Electrum) that work exactly like Bitcoin, but with faster block processing. In addition to these desktop wallets, Feathercoin is supported by various mobile wallets and block explorers.

Feathercoin wallets are simple and secure as they are always up to date with Bitcoin Core releases. The mobile wallets allow users to spend and receive FTC on the go and if something still isn’t clear, there is a helpful community.

Payments are fast and global with near zero payment fees, so merchants do not have to pass network costs on to their customers. This leaves more money for customers to spend on the things they love.

Asset layer that runs on top of the Feathercoin blockchain allowing user tokens to be created, sent and received. This is the same technology that launched Tether and MaidSafe on Bitcoin.

NeoScrypt, the proof of work mining algorithm of Feathercoin, can only be mined with graphics cards. This makes Feathercoin mining possible for enthusiasts all over the world, enabling Feathercoin to be more decentralized.

The following people are independent contributors to Feathercoin:

We’re actively developing the Feathercoin applications and surrounding open source projects. You can see the latest activity in the GitHub organisations: 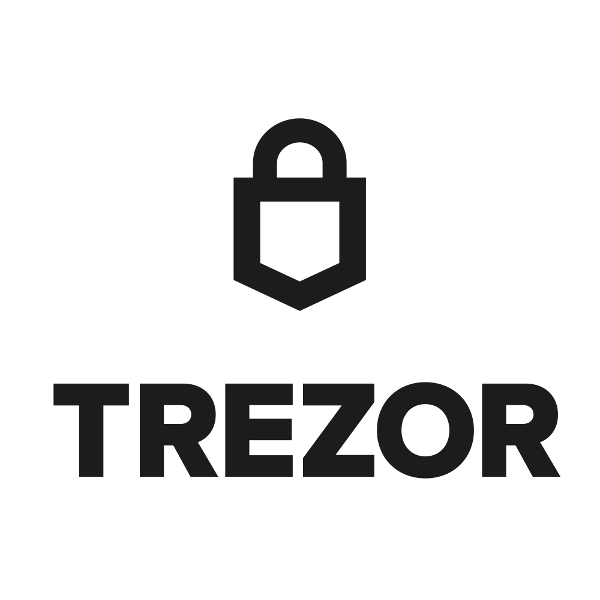 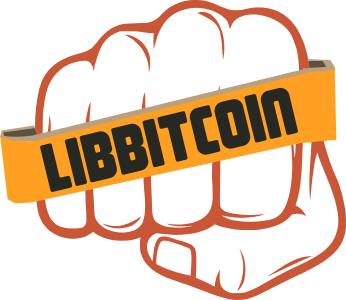 The Feathercoin ecosystem consists of various applications ranging from infrastructure software (Feathercoin Core node,  Libbitcoin Server,  fx,  ElectrumX Server,  feathercore),  to desktop wallets (Electrum), mobile wallets Edge and merchant software to accept Feathercoin as a payment (BTCPay). Thanks to the many Feathercoin developers, the number and quality of our applications is always growing.

Feathercoin Core is the most used full node software. As a full node, it validates and stores the full blockchain, providing the highest possible security and privacy. It’s intended for power users with technical knowledge.

OmniFeather is an asset Layer that allows the creation of fixed or managed tokens on top of the Feathercoin blockchain. Included is a decentralised exchange that allows trading of tokens for Feathercoins. Create a token that can either be indivisible or divisible up to eight decimal places. Define a the total number of tokens, token name, category, subcategory, URL and some additional text based data that can be used for things like Proof-of-Existence data.

Contributed by the Feathercoin Development Foundation.

Electrum-FTC is a lightweight Feathercoin wallet for desktop computers. Unlike a full node it doesn’t store the full blockchain but instead stores only the transactions that are relevant for the wallet users, using a technic called SPV. With built-in support for hardware wallets Electrum-FTC is the go-to wallet for securely storing bigger amounts of Feathercoin.

Electrum-FTC is a fork of the Bitcoin Electrum wallet adapted to work with Feathercoin. All improvements which are not related to Feathercoin itself will be made directly in the upstream Electrum repository.

Developed by the Feathercoin Development Foundation.

Edge is the leading multi-currency mobile wallet. It’s simplicity, the automated encrypted backups and the built-in exchange feature, all make it the perfect wallet to get started with Feathercoin.

Once you’ve got yourself a wallet for storing Feathercoin, you can register at an exchange and start filling up your wallet with Feathercoins of your own. You can buy & trade Feathercoin through the following websites, among others: